Industry leaders in the design, manufacture and innovation of steel roofing, cladding and flooring profiles 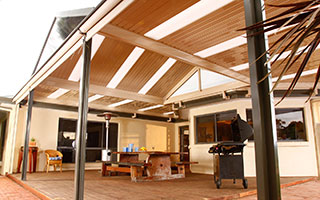 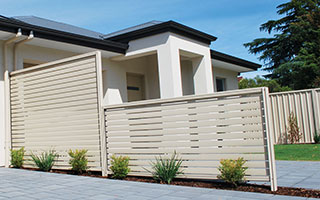 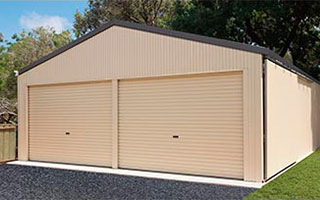 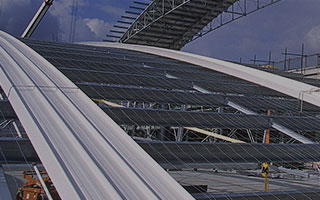 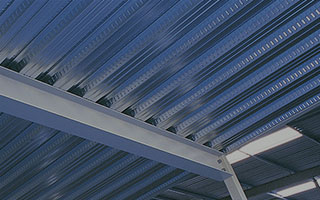 Send Us Your Enquiry 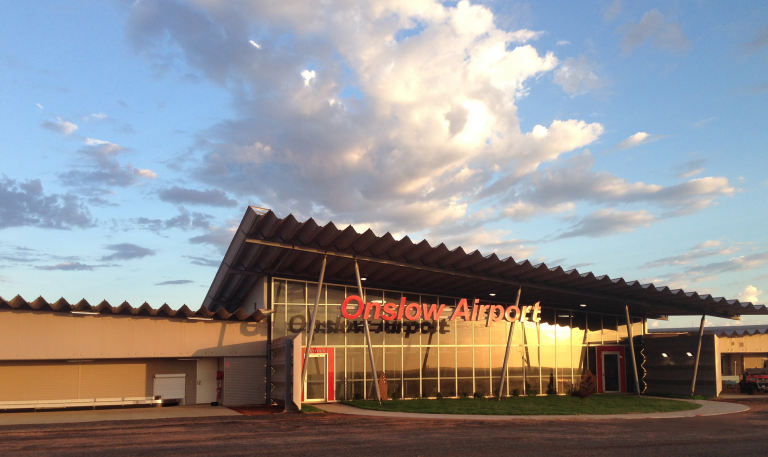 Opened in May 2015, the brand new Onslow Airport Terminal in Onslow, Western Australia, is a critical component to the Wheatstone gas project in the Pilbara region. The multimillion dollar terminal building was designed to effectively handle the heavy influx of workers to the booming resource hub in the state’s north-west as flights to the region increase. 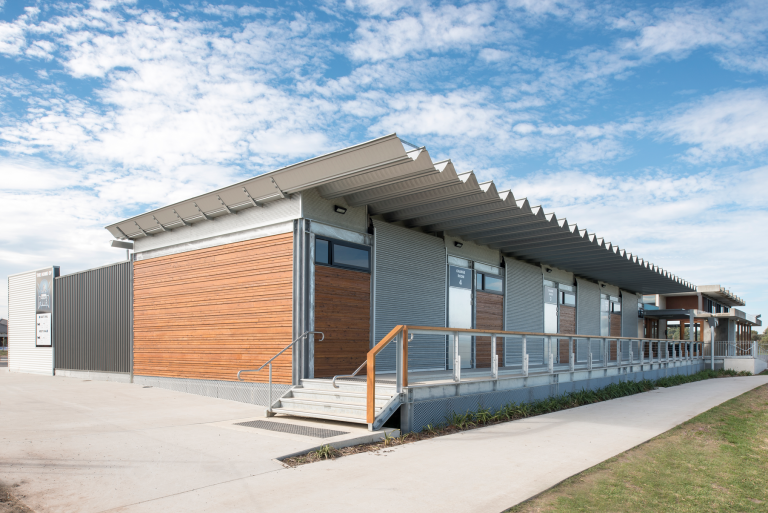 Officially opened in October 2015, the $1.97 million Laurimar Reserve Sports Pavilion located in Doreen, Victoria brings together the Laurimar community football, netball, cricket and basketball clubs under one roof, while also functioning as a meeting point for other local community groups and social clubs 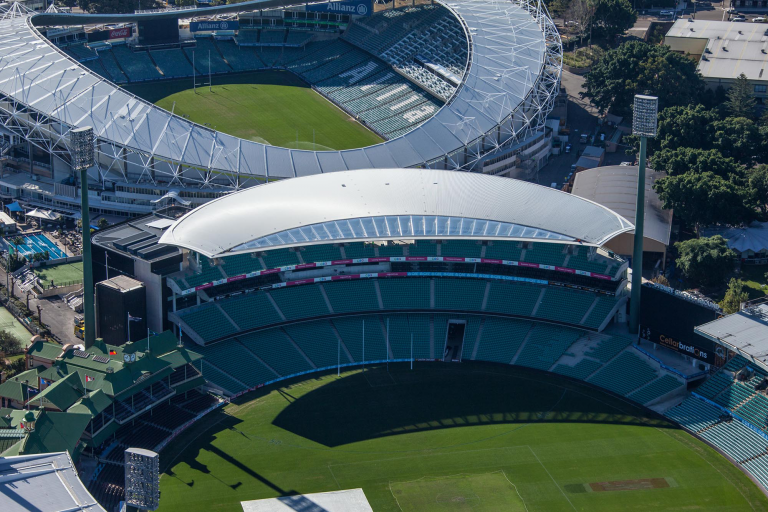 The $197.5m redevelopment of the MA Noble and Donald Bradman stand at the Sydney Cricket Ground (SCG) was completed in July 2014 to provide an additional 13,360 seats for the ground and deliver a world-class sports and recreation facility for NSW.

Fielders SlimFlor®: A Product Fit for a Tower 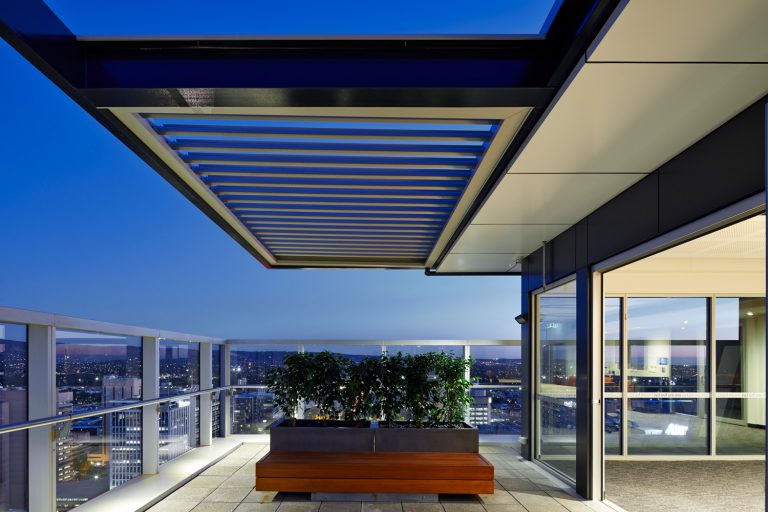 Fielders collaborated with Synergy Constructions and PT Design to deliver its renowned integrated steel flooring solution to 115 King William Street – a 23-storey office tower in the heart of the Adelaide CBD. 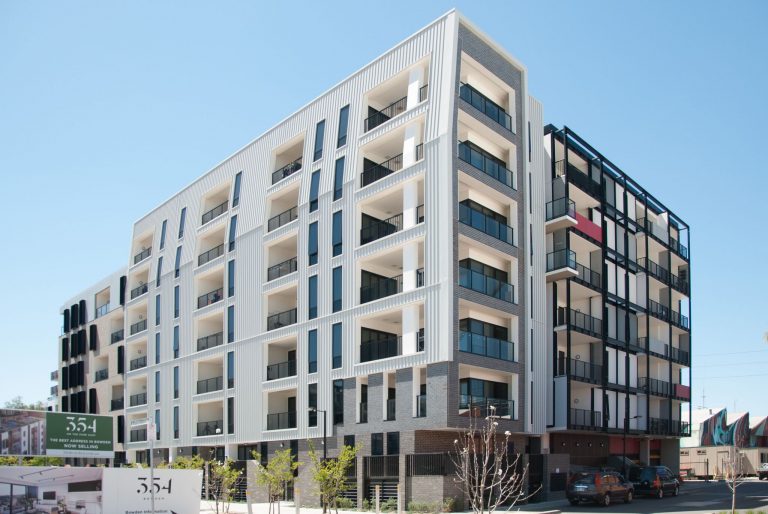 Fielders was contracted to supply its Fielders Prominence™ product for the construction of the Bowden ‘B’ Apartments, the largest apartment building to be constructed in Bowden, South Australia to date. Soon to be open to residents in 2018, the multi-million-dollar construction began in May 2017 and is an example of the higher density, urban model of living that the State Government is promoting within South Australia. 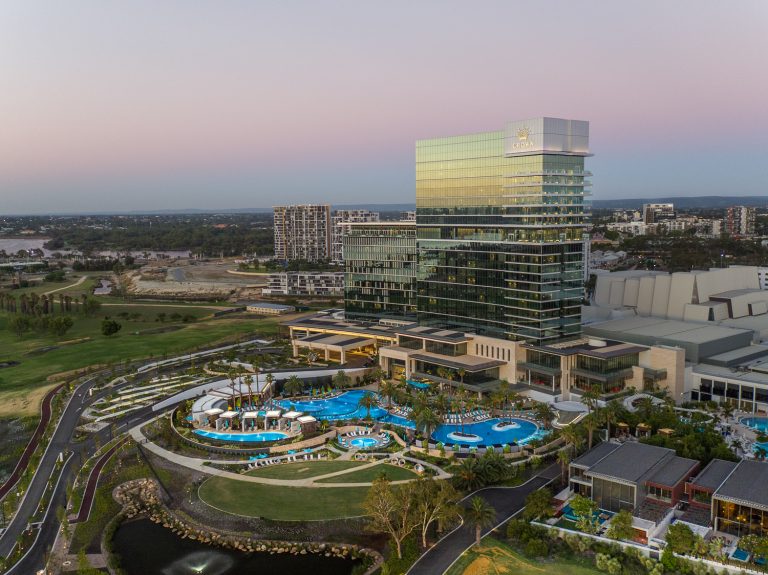 Fielders worked in collaboration with architecture firm, YWS, and builder, Brookfield Multiplex, on the $750 million, 500 room expansion of the Crown Towers Perth, which saw the complex become the first 6-star hotel in Western Australia.   Constructed from late 2014 until late 2016, Fielders were commissioned to supply the building with 20,000m2 of KingFlor®. 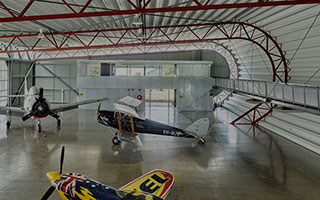 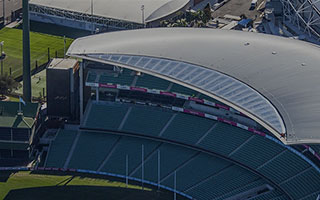 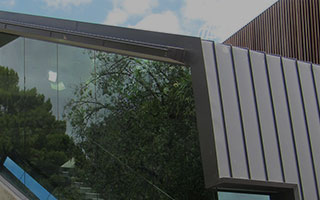 Create extraordinary shapes and curves that were previously unachievable